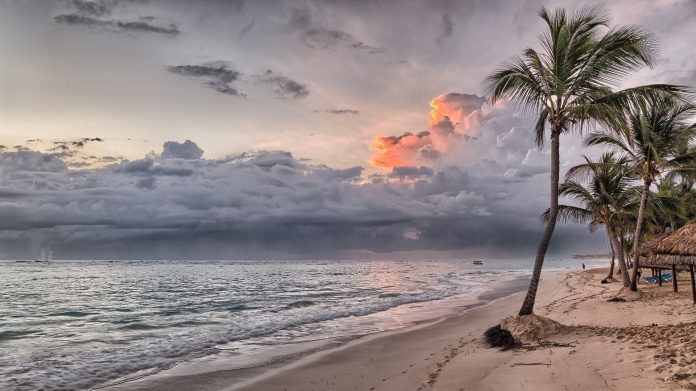 Caribbean Getaways – When to Go?

Considering a romantic getaway, honeymoon or destination wedding in the Caribbean? After selecting your island, the question most on your mind is when to travel.

PRICE
The Caribbean offers plenty of fun in the sun year around, with very little difference in

temperature from month to month. The time of year you travel may have more to do with your budget than with the weather. Prices can vary as much as 40 percent between high and low season.

High season usually runs from December 15 through April 15. During this time, prices peak and rooms can be difficult to reserve (especially during the holiday season). Prices soar during Christmas week. After the holidays, package prices (although sometimes not room rates) drop during January. They rise again by February and remain high until mid-April.

Low season covers the summer and early fall months, for two reasons. First, these are the warmest months in the northeast section of the US, the area from which travelers often flee to the sunny Caribbean during the chilly winter months. Second, this is hurricane season.

HURRICANES
Mention the Caribbean and weather in the same sentence, and one concern quickly arises: hurricanes. These deadly storms officially threaten from June through November, although the greatest danger is during the later months, basically August through October. (September is usually the worst month.)

Keep in mind, however, that the Caribbean is a large region. We’ve been in the Western Caribbean when storms were picking up force in the eastern reaches and never felt a gust of wind or saw a wave over ankle high.

You’ll also find that some resorts offer weather guarantees. At the Jamaica resorts operated by SuperClubs, for example, you’re guaranteed sunshine every day. No sun? You’ll get a credit voucher for the value of that day, good for one year on your next SuperClubs stay. And, if a hurricane hits the resort, you’ll be reimbursed for the disrupted nights and also get a voucher for a future stay for the same number of disrupted nights for use during the same month the following year.

Except for the hurricane season, weather in the Caribbean is a wonderfully monotonous topic. (In Papiamento, the language of the Dutch islands, there is no word for weather. It’s almost always perfect, so why waste a word?) Seas are warm enough for comfortable swimming year around.

If budget is not your prime consideration, then when’s the best time to go to the Caribbean? Anytime! 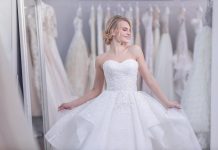 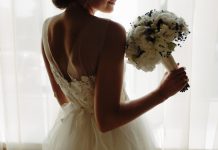 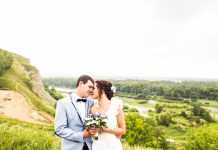 Tips on Choosing a Wedding Photographer